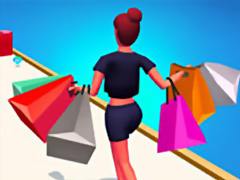 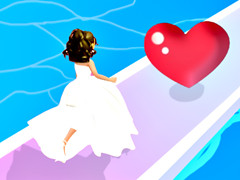 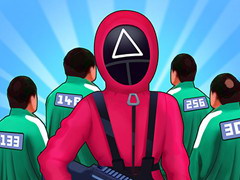 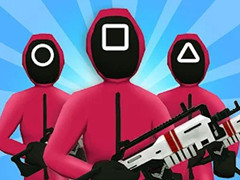 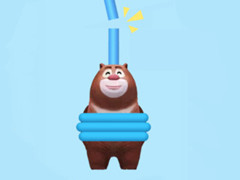 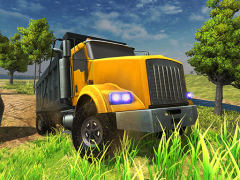 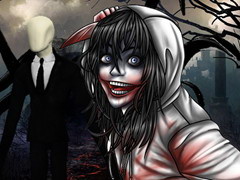 Jeff The Killer The Hunt For The Slenderman ( 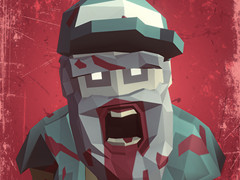 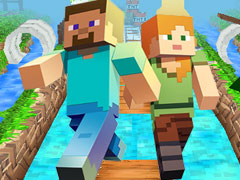 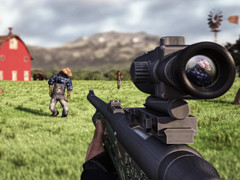 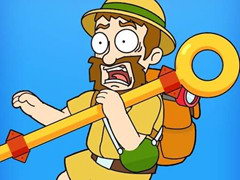 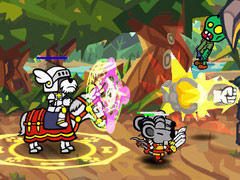 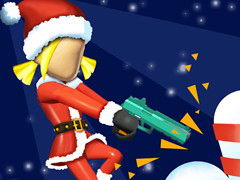 Jeff The Killer The Hunt For The Slenderman
Jeff The Killer The Hunt For The Slenderman is an online 3D game and 89.06% of 130 players like the game. It is a famous psychological horror game. The game has occult elements beyond human understanding and expresses a gloomy atmosphere that is difficult to describe in words. The game focuses on character creation, atmosphere creation, and psychological hints. The plot is developed in a movie-like manner. The main location of the game story is a rural town with tourist attractions. From the perspective of the real world, it looks like a beautiful town, although it is quiet, there are still residents. But the protagonist enters and becomes a lifeless ghost town. The roads that should have existed are blocked, dense fog is permeated, and sometimes it becomes dark with blood and rust iron, and there are alien monsters wandering around. Your goal is to control the protagonist and move around on the map to find weapons and ammunition, while you need to survive the deadly attacks of monsters!
How To Play Jeff The Killer The Hunt For The Slenderman: Use arrow keys to control the character move and click to fire.
Tags: 3D Games - Gun Games - Running Games - Monster Games - Zombie Games
advertisement 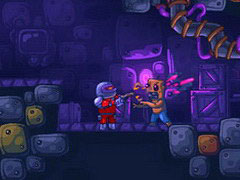 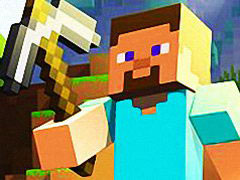 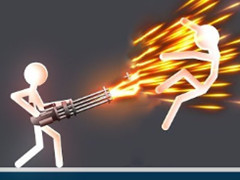 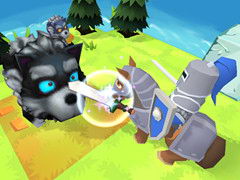 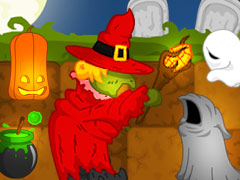 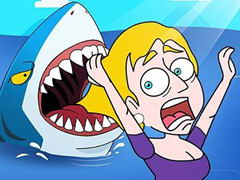 Save The Girl
On BestGames.com, we have a variety of the latest fun online games that you will enjoy to the maximum level. You can access all of our games via a browser window, without downloading, installing, or any plug-ins. We've carefully selected for you varieties of addictive free online games to play, including Car, Puzzle, Physics, Fighting, Running, Parking, Racing, Driving, Cartoon, Zombie, Bike, Stickman, Defense, Strategy, Clicker, Minecraft, Monster, Drawing, Logic, Math games etc. Not only that, the editors add the latest games to the "New Games" page every day to provide you more addicting games so that you will never getting tired of playing the old games once and once again. All games can be accessed via your computer, mobile phone, and tablet by visiting BestGames.com in a browser. On a computer, you can control a game with a mouse and keyboard, while on a mobile phone or tablet, you can enjoy them happily with your fingers. More than 2,000 games have been published on the site. No matter what type of games you like, you will always find what you want at here, including girl games, boy games, cooking games, dress up games, puzzle games, kids games, strategy games, action games, sport games, minecraft games and a lot more. We pick the best games from thousands of developers around, such as ArmorGames.com, King.com, AddictingGames.com, Miniclip.com, CrazyGames.com, PacoGames.Com, GameDistribution.com, etc. Don't worry about having to pay. All of the games are available for free. Find the game you are fond of and start enjoying it as much as you can. If you like BestGames.com, please don’t forget to recommend it to your friends, they'll be interested it too, thank you!
Home - Our Games - Partners - Car Games - Contact Us - TOS - Privacy © BestGames.Com