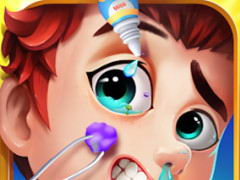 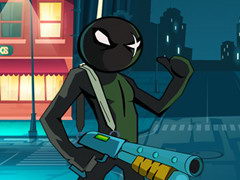 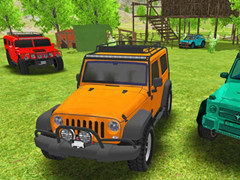 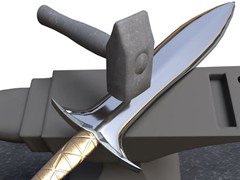 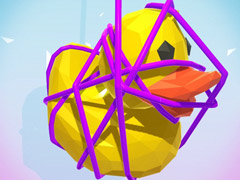 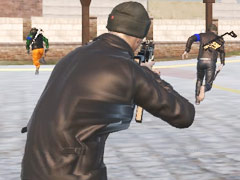 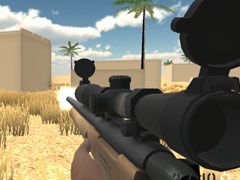 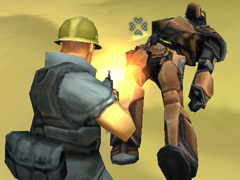 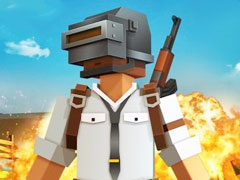 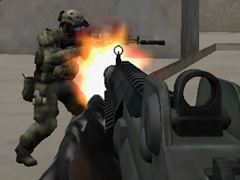 Gangsters Squad
Gangsters Squad is an online 3D game and 90.72% of 293 players like the game. If you are a member of the gang, can you be the number one gangster among them? Gangsters Squad is a third-person shooting game. It operates smoothly and has awesome graphics. Every day, countless online players fight together for their gangsters. You can customize the look and weapon of your character, choose the camp you want to go to, and then start fighting with your companions. Note that the enemy may be hidden in the building, quietly approaching, once found, using your superb design skills to kill. Are you ready? The exciting battle is about to begin.
How To Play Gangsters Squad: WASD or arrow keys to move. Caps to toggle movement. L and shift to sprint. Spacebar to roll. E to interact or parkour. V to switch shoulder. Q to cover. G to class skill deploy. F to melee. R to reload. LMB to fire. RMB to aim. Scroll up to scope. Scroll/tab to switch weapon. T to taunt. P/ESC to pause.
Tags: 3D Games - Webgl Games - Simulation Games - Multiplayer Games - Gun Games - Fighting Games - Attack Games - Sniper Games - Battle Games - Building Games - Combat Games - Gangster Games
advertisement 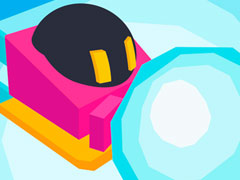 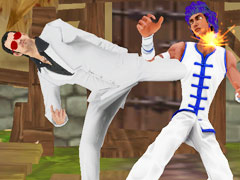 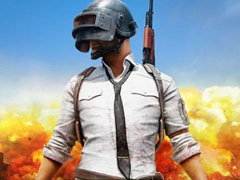 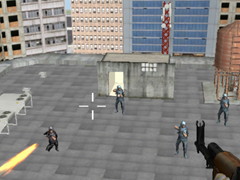 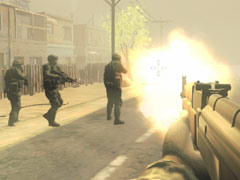